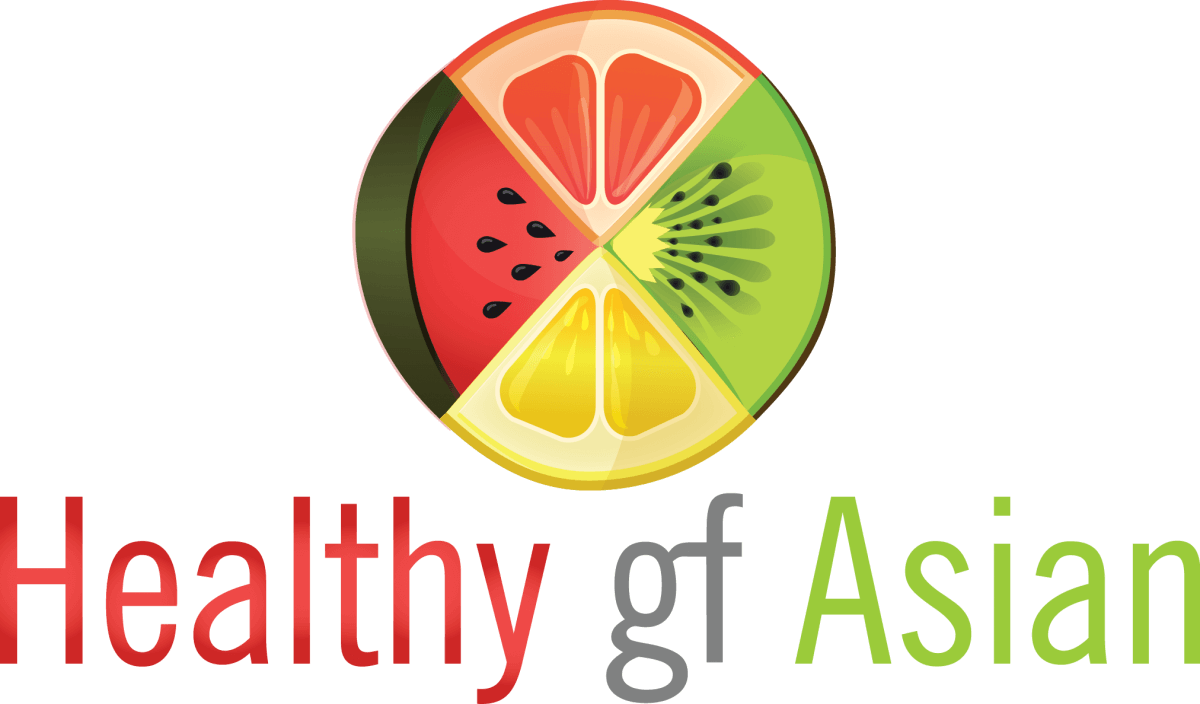 This is a typical Hakka cuisine created in the south eastern parts of Chinese regions of Fujian, Guangdong, Guangxi and Jiangxi. The original recipe calls for deep frying of the marinated pork, normally pork belly, the addition of red fermented bean curd (often referred to as Chinese cheese) and five spice powder to the dish, then stewing like a casserole dish. In my gluten free version of this dish, I have made some modification to the ingredients to include lean pork leg and shoulder, replaced red fermented bean curd with gluten free hoisin sauce and included spices like cloves and star anise.

Black fungus, scientific name is called Auricularia polytricha, also identified as Chinese black fungus mushroom, cloud ear, wood ear fungus, ear fungus and tree fungus. They grow in groups in tropical and subtropical deciduous forests and damp forests on decomposing branches and twigs, indigenous to Asia and some Pacific islands. Black fungus is dark brown to black in colour, usually sold as dried black fungus and needs to be rehydrated with water before cooking. It is a widespread edible mushroom used in Chinese cooking and commonly used in hot and sour soup in Chinese restaurants all over the world. It is usually added for its crunchy texture as it has no taste by itself, but will take in all the flavourings added in cooking. Most frequently used in stews (casseroles), soups, salads and stir-frys. I am using natural black fungus for this dish as it is wild grown, much smaller and has a smooth and crunchy texture and no woody parts. 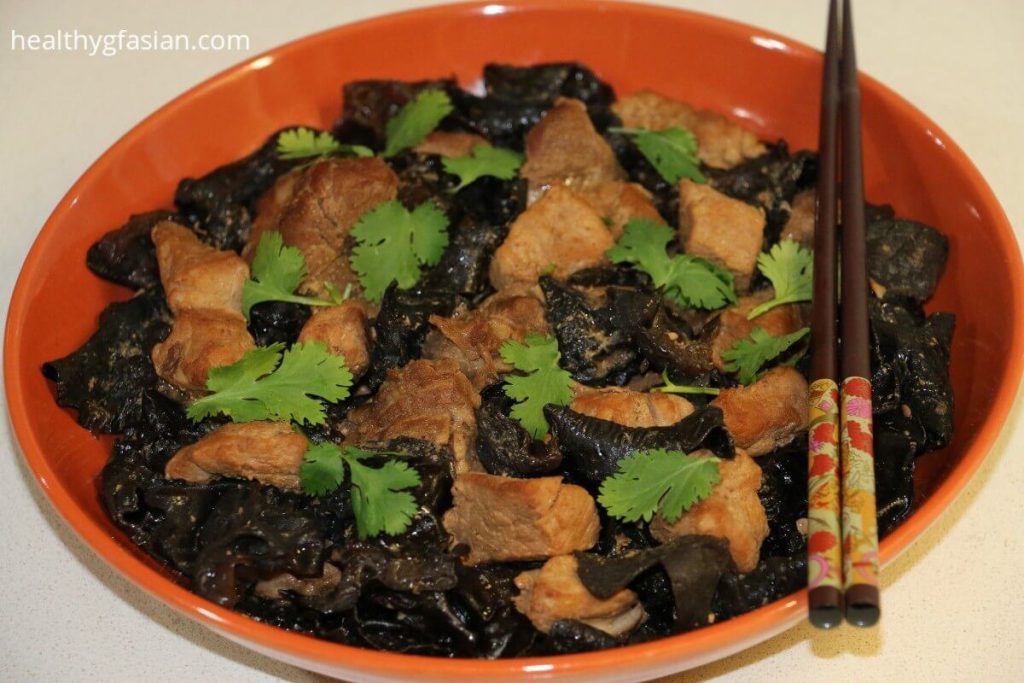 There are many health benefits associated with the consumption of black fungus. It is hailed as a naturally healing food or superfood similar to shiitake mushrooms. It is rich in protein equivalent to meat, has high level of iron, excellent source of calcium and also abundant in vitamin B1 (thiamine), vitamin B2 (riboflavin) and vitamin D. In traditional Chinese medicine, black fungus is used as remedies for haematemesis (vomiting of blood due to acute gastrointestinal bleeding), cleansing of toxic matters from the body, anemia caused by iron deficiency, for boosting blood circulation, as well as treatments for constipation, haemorrhoids, heart diseases and high blood pressure, plus the prevention of cancer. In addition, it also helps detoxify the body as it forages and cleanses the digestive system with its distinctive pectin by absorbing any impurities in the digestive system. If you work or live in a polluted environment, it will be beneficial for your health to consume black fungus on a regular basis. New studies also revealed that black fungus is an anti-coagulant, successful in reducing LDL cholesterol (“the bad cholesterol”) and atherosclerosis (thickening and hardening of the arteries). 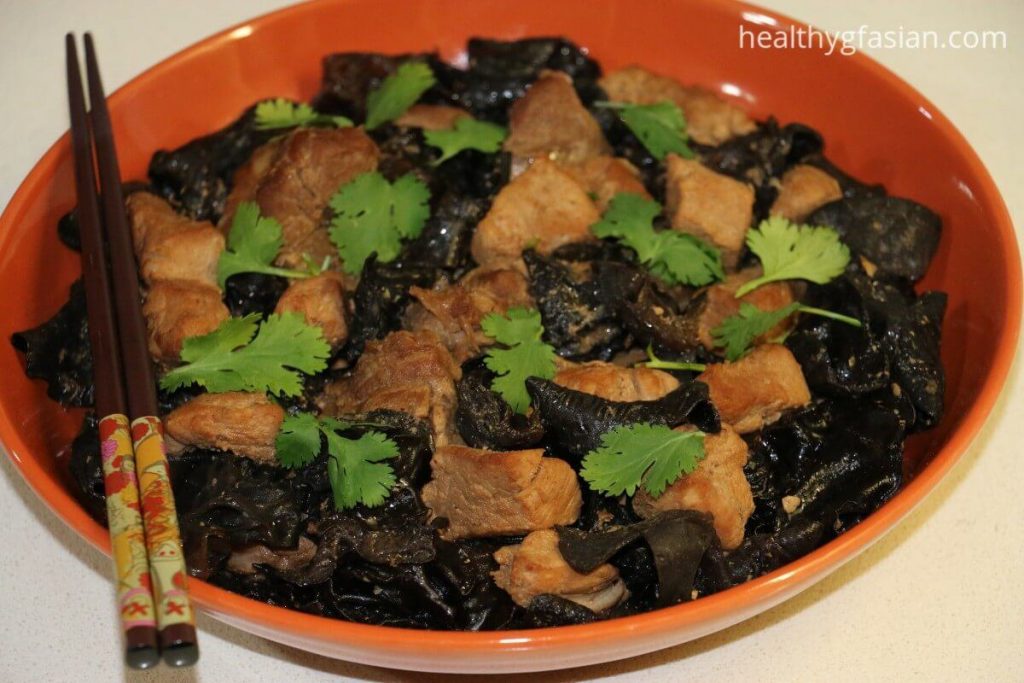 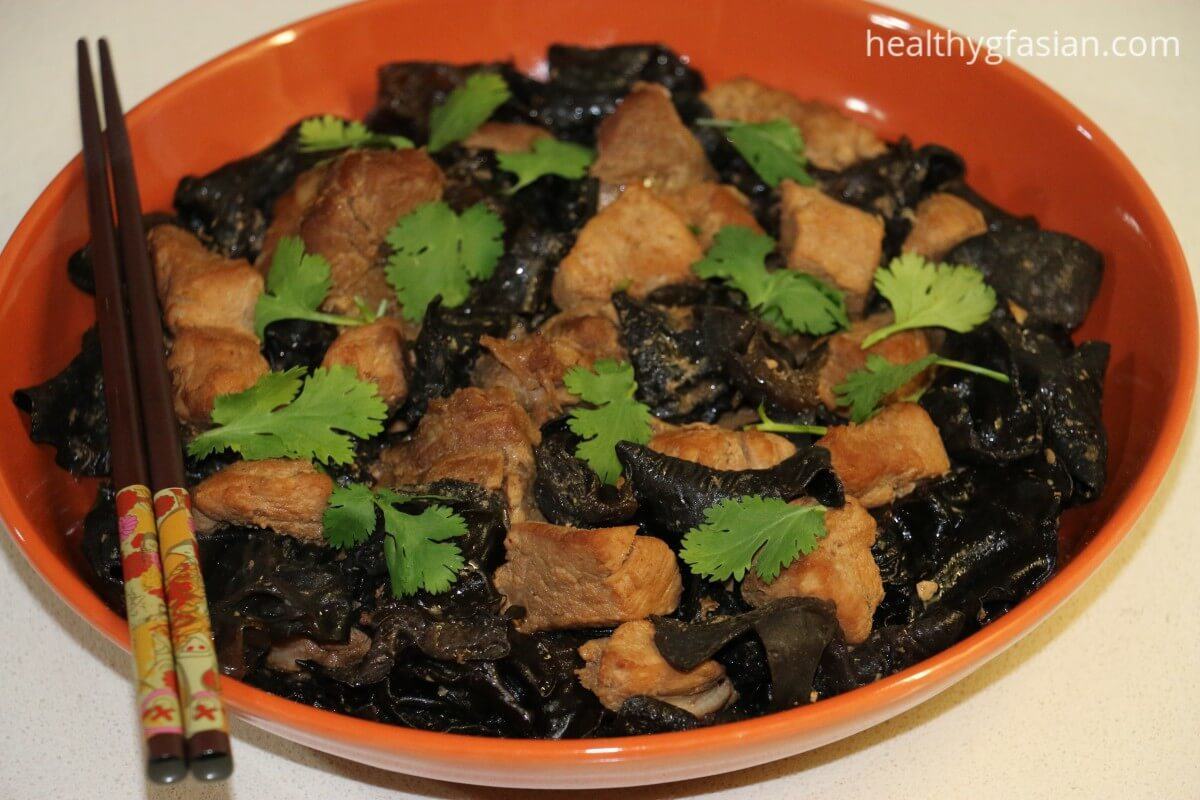 * Percent Daily Values are based on a 2,000 calorie diet. Your daily values may be higher or lower depending on your calorie needs.

1. If you prefer to use a pot or even casserole pot on stove top to cook this dish, just heat up the pot with 5 tablespoons of extra virgin olive oil and stir-fry the garlic on low heat until lightly golden. Then add in all the pork pieces, stir-fry for 5 minutes on high to medium heat. Add the sauce prepared earlier plus the water and stir-fry for another 10 minutes. Cover with lid and bring to the boil and simmer the pork for 1 hour on low heat. Add the black fungus, stir-fry and mix well with the pork and sauce, bring to the boil and cover with lid again and simmer on low heat for another 30 minutes or until pork is soft and tender.
2. Dried natural black fungus can be purchased from Asian groceries stores or Chinese traditional medicine shops. Allergens: Soy.

Founder and owner of www.healthygfasian.com

Chinese Deep Fried Batter Prawn is one of the most popular Chinese home cooking prawn... 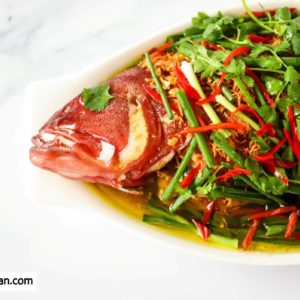 Chinese steamed whole fish with ginger shallot is the most classic and celebrated Cantonese seafood... 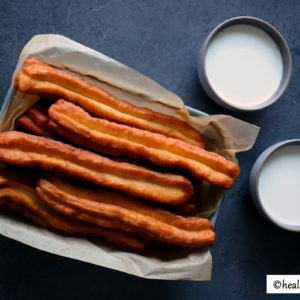 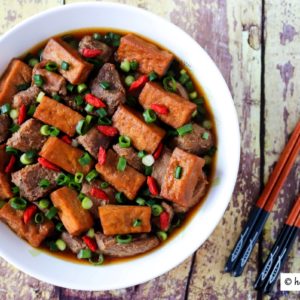 Instant Pot Braised Pork with tofu is a tasty and modest home cooking variation of... 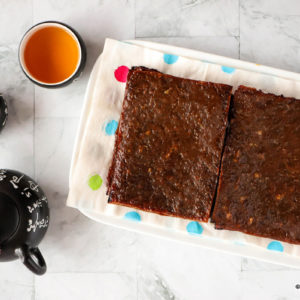 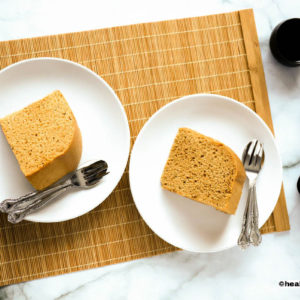 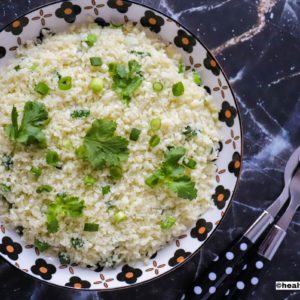 Cauliflower rice has gained superstar prominence in the culinary world since its creation in 1998...

This site uses Akismet to reduce spam. Learn how your comment data is processed. 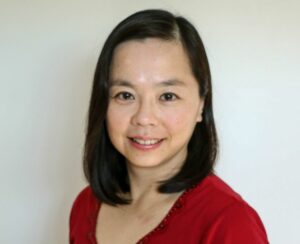 Love Asian Cuisines and on a Gluten Free Diet! Join me for gluten free and allergy friendly Asian cooking. 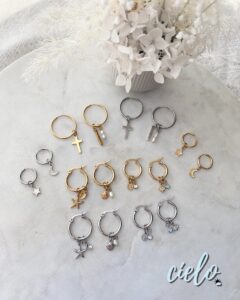